Full Name
Jayson Burgess
Job Title
Facilities and Equipment Manager
Company
Chick-fil-A
Speaker Bio
Jayson Burgess has over 15 years in the restaurant construction industry. Currently, Jayson serves as part of the Existing Restaurants – Facilities and Equipment team with Chick-fil-A, Inc., a position he has held since June of 2017. In this role, he is responsible for maintenance of the building and equipment in each restaurant in his territory. He works closely with his general contractors and vendors to ensure the restaurants are kept up to Chick-fil-A standards.
Prior to joining Chick-fil-A, he served as Director of Construction for Smashburger for five years. Here, he worked closely with real estate and design to build a 200-plus location pipeline and roll-out a new store design. During his time there, the chain boomed to over 450 locations worldwide.
Previously, Jayson was also a Project Manager for a general contractor specializing in restaurant construction. He is now managing the maintenance on many of the Chick-fil-A restaurants he project managed over 10 years ago. 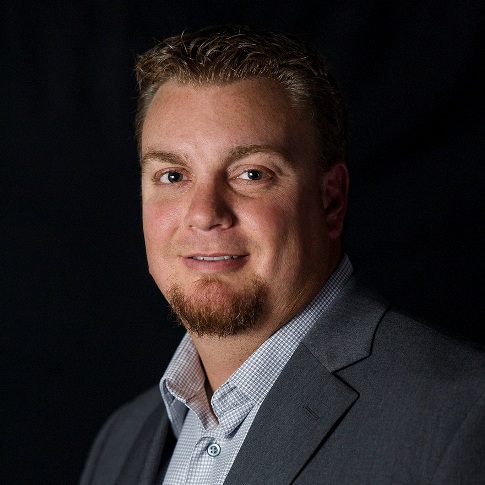