Full Name
Steve Hearon
Job Title
President
Company
BrandPoint Services
Speaker Bio
Steve Hearon is the President of BrandPoint Services, a national general contractor and facility maintenance firm that recently merged with Legacy Retail Services — a merger that formed one of the leading firms in the retail, restaurant, healthcare, and banking sectors. Steve has served as President of BrandPoint since joining the organization eight years ago.

Prior to joining BrandPoint, Steve was the VP of Franchise Development for Certa Pro Painters. Before joining Certa Pro in July of 2005, Steve was the Director of Operations for AAMCO Transmissions. Steve began his career in contracting, sales, and customer service right after graduation with a business degree from Bucknell University. He started his own painting painting company in 1991, which led to an eventual VP role with College Pro Painters. 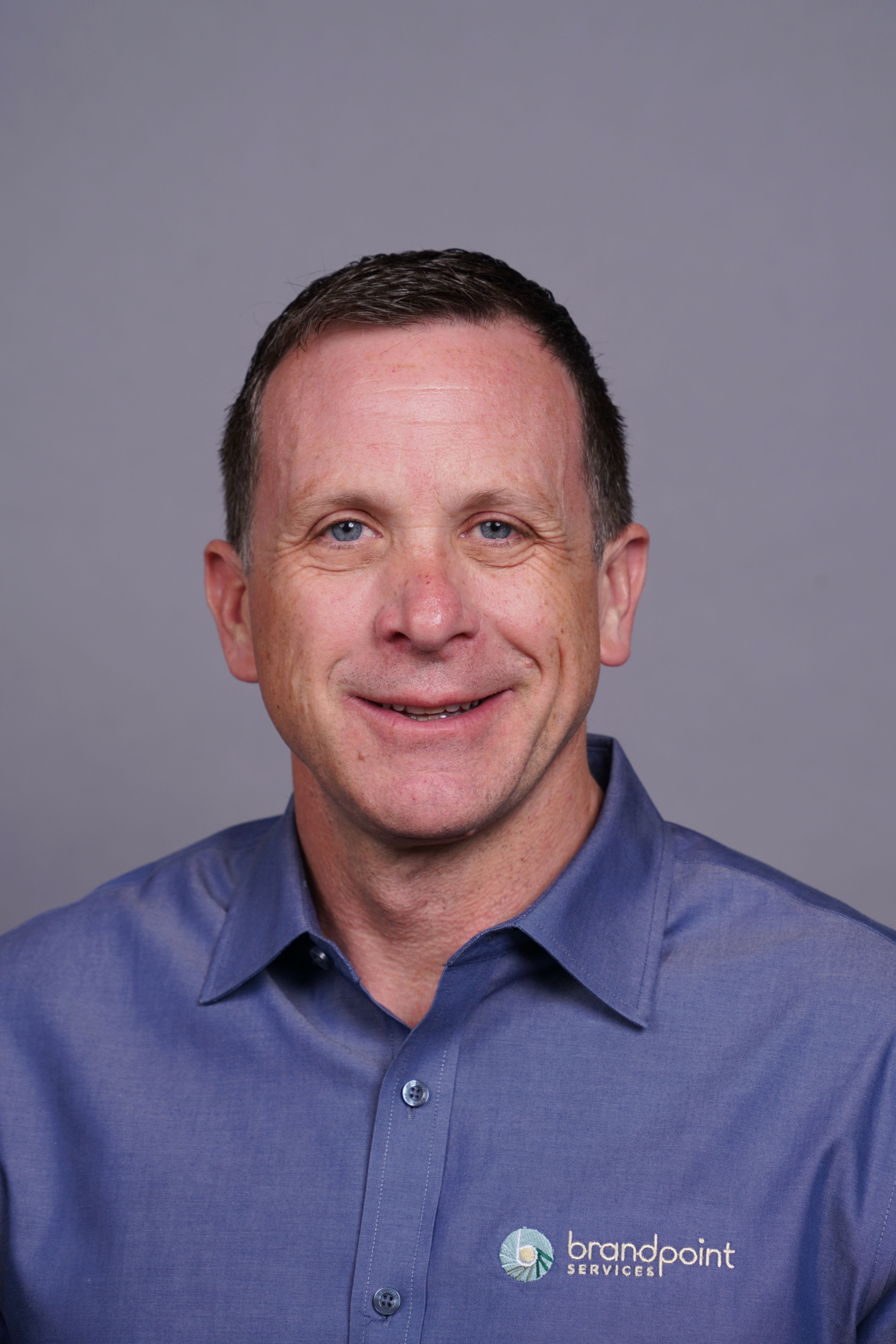