Roger Herman started his facility maintenance career in 1999, and has been working with Springwise Facility Management for the past 10 years. 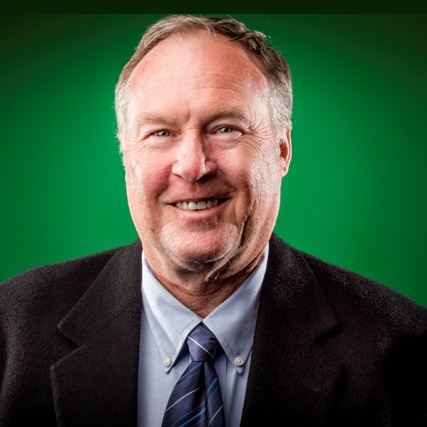