David Shotwell, who holds a North Carolina General Contractor License, has more than 20 years experience working in the food and beverage industry. He is currently Construction Manager for Flynn Restaurant Group, which operates Applebee’s, Arby’s, Panera Bread and Taco Bell.
David has worked for many companies in a variety of roles managing construction and corporate facilities. These companies include Biscuitville, Bojangles, and Cook Out Restaurants. He has also held various roles at Commercial Finish Group, including Assistant Superintendent, Superintendent, Project Manager and Senior Project Manager.

David has been a member of the SPECS Advisory Board since 2008, holding positions on the Executive Advisory Board, the Ambassadors Club and SPECS Board. He revealed that being part of the SPECS family has empowered his self-development, networking, and the experience offers a wealth of opportunity and knowledge into the building industry. 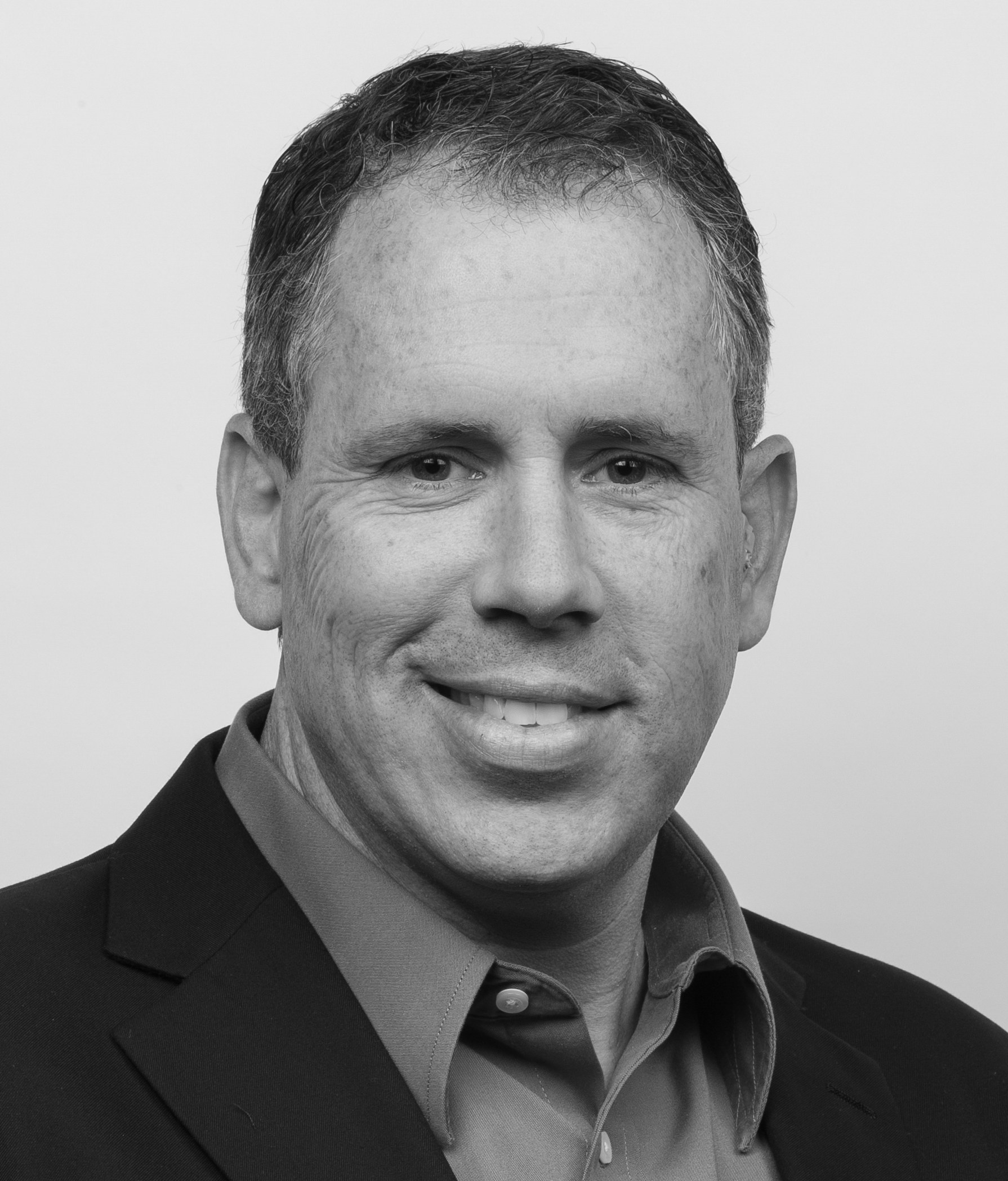