Full Name
Bret Woodland
Job Title
Project Manager
Company
H.J. Martin and Son
Speaker Bio
Bret joined H.J. Martin and Son in 2012 as a project manager. In that role, he works with many of the country’s most recognized national brands. For one retailer, he oversaw the completion of roughly 1,900 individual retail locations over a 36-month period.

Bret previously spent almost 12 years with Mortenson Construction, a national construction and development services company, working on high-profile, multi-million dollar projects throughout the Midwest. Among those were the Harley-Davidson Museum in Milwaukee, the St. Paul (Minn.) Union Depot and the Aurora Grafton (Wis.) Medical Center. Bret’s abilities were recognized in January 2016, when he was named to the ‘Top 20 Under 40’ construction professionals list of ENR Midwest.

In his role with H.J. Martin, Bret leads remote employees and adeptly manages spur-of-the-moment situations which arise hundreds of miles from his office, while consistently meeting aggressive deadlines to return each retail location back to normal operations “ASAP.” 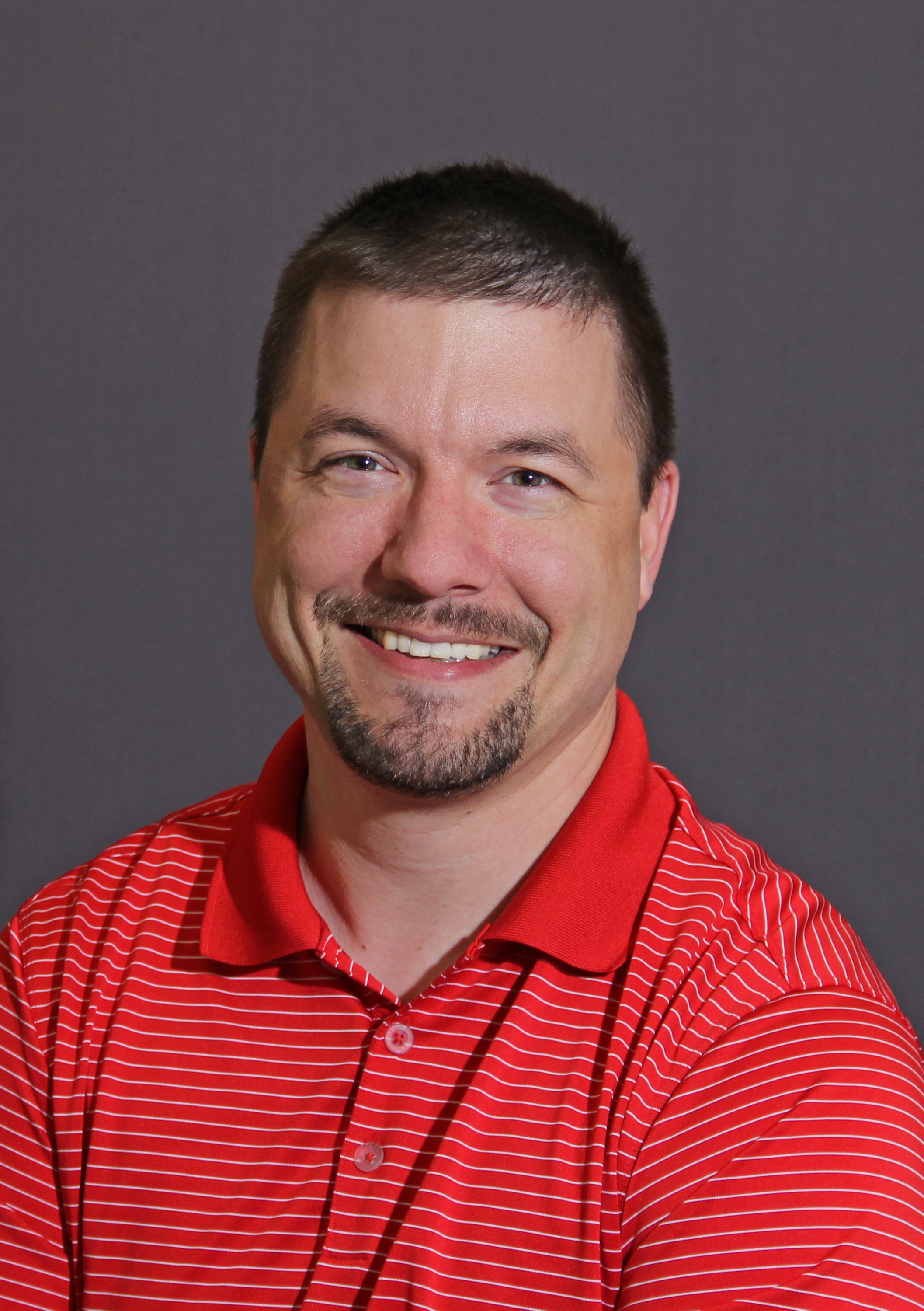