David has been a member of the SPECS Advisory Board since 2008, holding positions on the Executive Advisory Board, the Ambassadors Club and SPECS Board. He revealed that being part of the SPECS family has empowered his self-development, networking, and the experience offers a wealth of opportunity and knowledge into the building industry. 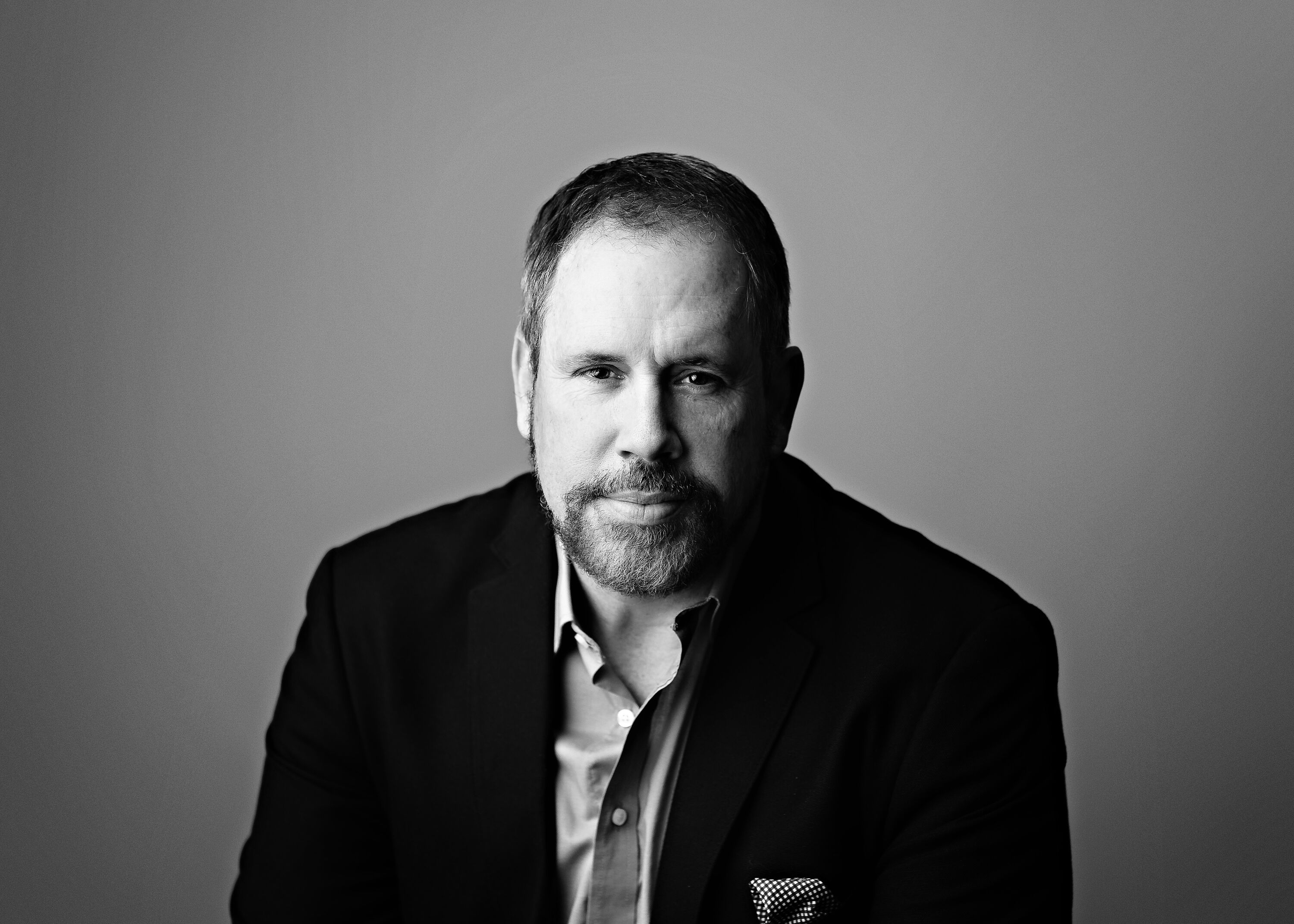